An article about Todd Johnson ’94, “Military veterans new interpreters at Bighorn Canyon NRA,” was featured Oct. 12 in the Lovell Chronicle newspaper in Lovell, Wyoming. Johnson has just begun a job as a park guide in the Interpretive Division at Bighorn Canyon National Recreation Area. It is part of the National Park Service.

He attended Ripon College on an ROTC scholarship, double-majoring in history and politics & government. He retired in September 2016 as a lieutenant colonel following a 22-year career in the U.S. Army. He was working in finance in Allentown, Pennsylvania when he decided to look into a Park Service career.

“My family and I have been lucky enough to travel, and we’ve been to over 120 national parks,” Johnson says in the article. “I’ve always loved national parks, the whole concept, and I love the mission. I’ve developed an affinity for what they do. I thought this was an opportunity to pursue something really cool.” 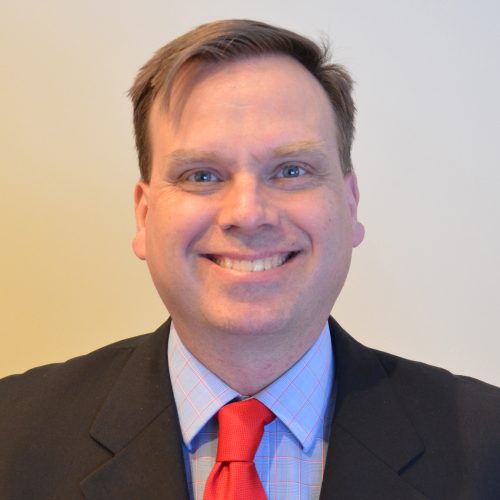