Ripon graduate, professor to present at World War I symposium

On Oct. 28, Amy Fels ’16, a graduate student at the University of Wisconsin-Milwaukee, and Associate Professor of History Rebecca Matzke will present on a panel at the “World War 100: A Centennial Symposium” in Madison.

Fels will discuss “Oshkosh on the Home Front: Activities and Attitudes During World War I,” based on research she did both for Matzke’s World War I class at Ripon and as part of her internship with the Oshkosh Public Museum. Matzke will discuss her talk, “The Pamphlet War in the Great War: British Propaganda to a Wisconsin Audience,” her research into British propaganda pamphlets received here in Ripon during World War I.

The symposium is sponsored by the University of Wisconsin, Wisconsin Historical Society and Wisconsin Veterans Museum.

Andrew Limouris ’94 of Glen Ellyn, Illinois, has received the Hellene of the Year Award from the Hellenic Bar Association Foundation. According to the foundation, […]

Painting donated to Ripon in memory of Claudette Lee-Roseland ’60

“Send in the Clowns,” an abstract painting from the collection of artist Claudette Lee-Roseland. ’60 of Cedarburg, Wisconsin, has been donated to Ripon College in […] 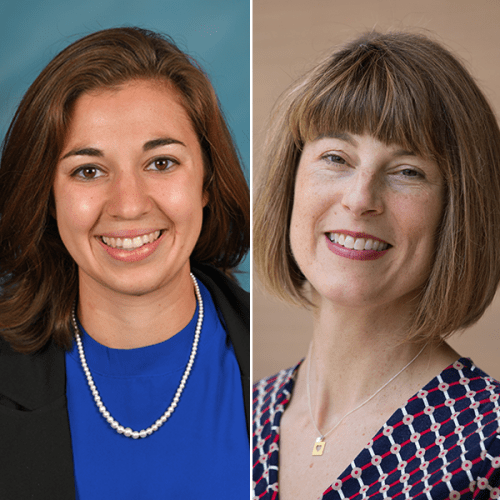