Tommy Thompson, former Republican governor of Wisconsin and former U.S. Secretary of Health and Human Services, will speak at Ripon College Nov. 29. The talk will run from 6:45-7:45 p.m. in Great Hall, Harwood Memorial Union, and is hosted by the Ripon College Republicans and Young Americans for Freedom.

There is no charge for admission.

Thompson was a state legislator and the 42nd governor of Wisconsin from 1987 to 2001, the longest term for a governor in Wisconsin. He was chairman of Amtrak, the nation’s passenger rail service, served as the U.S. secretary of Health and Human Services from 2001-05 during the George W. Bush administr4ation, and later a partner with the law-firm Akin Gump.

He was a candidate for the U.S. Presidential election in 2008 and for the United States Senate seat in Wisconsin in 2012. 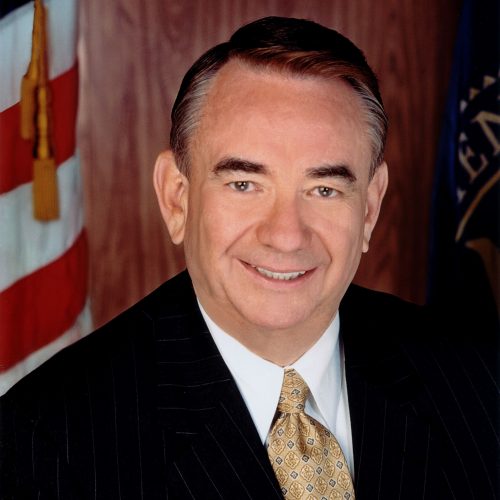