The event is being co-hosted by the College’s Center for Diversity and Inclusion and the Center for Politics and the People in conjunction with Martin Luther King Jr. Day 2018. Expert panelists will answer questions in a panel format on the topic as well as lead the group discussion. Any interested member of the community is welcome to attend at no charge. A dinner will be provided during the panel discussion. To participate, sign up here.

The panelists for the program will be: 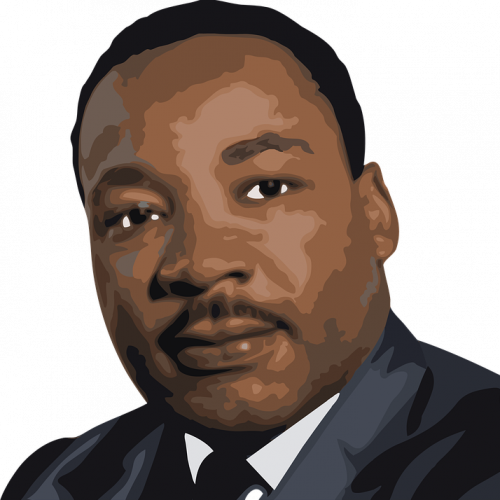