The exhibit “Art and Mass Production: From Ansel Adams to Andy Warhol” will be on view from Jan. 26 through March 9 in Caestecker Gallery, C.J. Rodman Center for the Arts, at Ripon College.

The exhibit is curated by Assistant Professor Travis Nygard along with students. At an opening reception Jan. 26, Nygard will deliver a talk at 7 p.m. in the lobby of Rodman Center.

The curators state that mass production usually refers to the process of using industrial manufacturing to create a great amount of a product.

“The goal is to produce an abundance of items that people find desirable to purchase. This became a phenomenon after the assembly line was invented during the 1900s. Although multiple copies of art were made in the past, our era typifies the global desire for large scale production. Today, technology, culture and logistics of production have allowed creative people to engage in printing, packaging and virtual designing on an unprecedented scale. Artists have thus used innovation and ingenuity to appease the need for readily available and visually pleasing goods.

“While some fine art can cost millions of dollars, our exhibition encourages the viewer to recognize and appreciate art that anyone has the ability to purchase. Mass production has changed the way that artists produce art and audiences relate to art. While art can be one of a kind, unique, and personal, it can also be made in a factory. It has also helped to enable people to be able to connect with art by gaining easy access to it at an affordable price, rather than seeing work exclusively in museums. In this exhibition, there are examples of mass produced books, posters, advertisements, a coffee can, clothing, metal sheets, and augmented reality technology.”

Gallery hours are 1-5 p.m. and 7-9 p.m. Tuesday through Friday; 2-6 p.m. Saturday and Sunday; and one hour before performances in the Rodman Center. 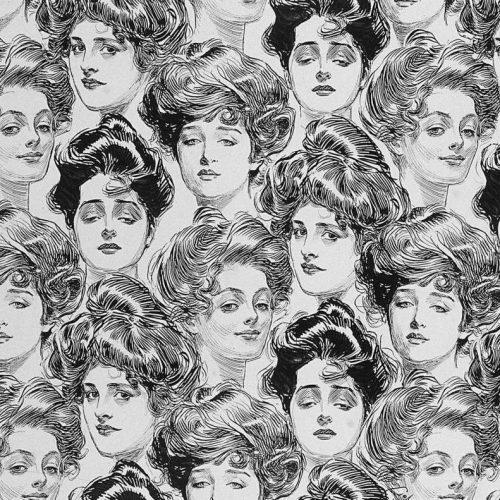