As the New England Patriots head into Super Bowl LII against the Philadelphia Eagles on Feb. 4, the early faith in star quarterback Tom Brady by a Ripon College alumnus is highlighted in a special feature article.

Dick Rehbein ’77 was featured in an article Jan. 24, 2017, in the Star Tribune newspaper in Minneapolis, Minnesota. “Former Vikings assistant was early Tom Brady believer” tells how Rehbein, then the new quarterbacks coach of the New England Patriots, championed the draft selection of the then-little-known Brady. 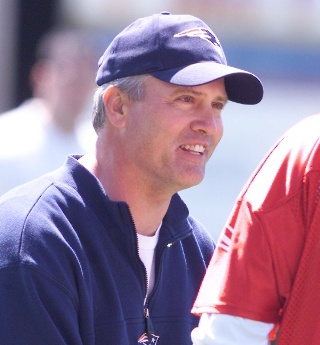