“Coming Full Circle on Teaching Trump,” a commentary piece by President Zach Messitte, was published in The Chronicle of Higher Education Feb. 6, 2018.

He writes, “In the heat of the 2016 presidential campaign I did a risky thing for a college president, particularly one whose office is two blocks away from the birthplace of the Republican Party in Ripon, Wisconsin. … I published an opinion essay in The Washington Post that explained how college professors ought to teach about Donald Trump during the coming fall semester.

“My thesis was a simple one: Just because then-candidate Trump had made bigoted and ignorant statements, it didn’t mean that his supporters should be maligned as well. I thought our liberal arts, moderate, purple-battleground community in rural Wisconsin would get the idea. I was wrong.”

After facing some heated backlash and some quiet support for his views, Messitte tells how he began to question his own judgment. However, “over the course of the last year those misgivings began to subside — and Trump himself had a lot to do with it: the Muslim ban, DACA, Charlottesville, Colin Kaepernick, an assault on science and fact, a disregard for the rule of law,” he writes.

He says he now feels less defensive about his position. “A college president’s job should not just be about raising money, bringing in next year’s class, and maintaining town-gown relations,” he writes. “The leaders of colleges and universities must continue to take a public stand against any national administration’s policies (Republican or Democrat) that harm our students and our institutions. We must stand tall for civil discourse in public life. And we need to keep calling President Trump out for mean-spirited and yes, ignorant and bigoted comments that would cost any of us our jobs if we had said them ourselves.” 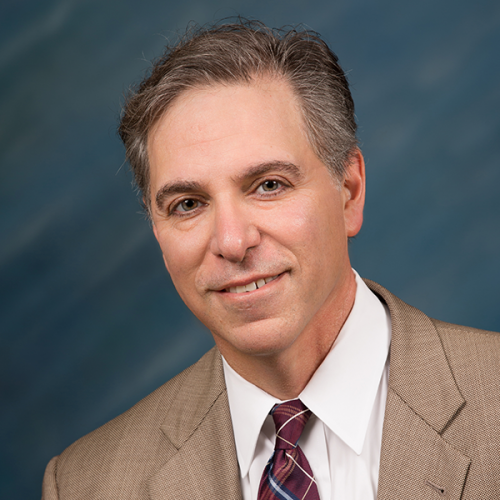