Paul Byers Ranslow, 11th president of Ripon College, died Monday, April 9, in Lincoln, California, at the age of 70 after a battle with cancer.

He served as president of Ripon College from 1996 to 2002. During his tenure, Ranslow oversaw the dedication of Francis and Tracy Fields, broadened the geographic, racial and ethnic diversity of the student body, and concluded the Securing the Vision capital campaign, including the $4.6 million addition to Farr Hall and the $2.2 million Harry W. Knop Jr. ‘42 Endowed Scholarship. He also worked with faculty in the sciences and the Wisconsin Department of Natural Resources to introduce the Ceresco Prairie Conservancy.

President Ranslow and his wife, Stephanie, were well-known by many for their friendliness and approachability as well as their active participation in campus and community life.

After leaving Ripon College, Ranslow went on to serve as president of Sierra Nevada College and later as a consultant.

He was a graduate of North Hollywood High School in California, earned a B.A. from Pacific University, Ed.M. from Springfield College, and C.A.S and Ed.D. from Harvard University. He was born in the Republic of the Philippines and grew up in Southern California.

Ranslow is survived by his wife, Stephanie, his brother Peter, sister Susan, two nieces and his mother-in-law.

Details of a celebration of life are yet unknown. The Office of the President has sent condolences on behalf of the Ripon College community. 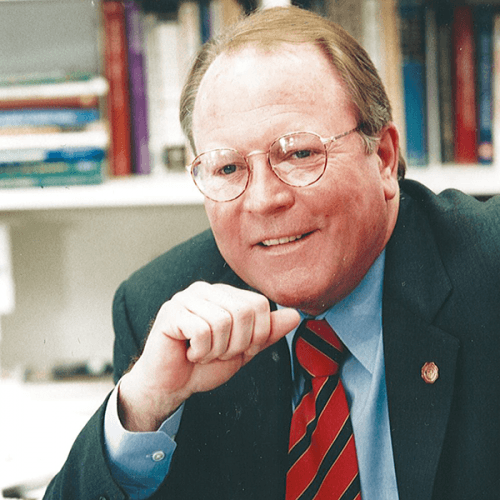