Dunlavy played baseball at Ripon College, was a member of the Midwest Conference Championship teams for four years and was named a First Team All-Conference selection three times. He majored in exercise science and minored in health. 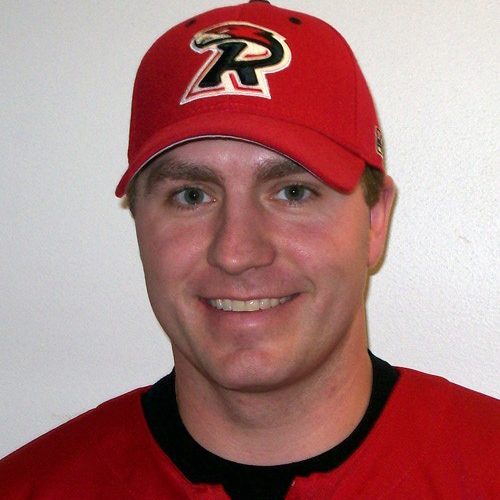