Amedo had a major in politics and government and minors in national security studies as well as law and society. He is a researcher in the Asia Studies Centre at the Henry Jackson Society in London and cowrote the piece with John Hemming, director of the society.

In “Ambiguity the only certainty as the dust settles on the Singapore summit,” they write about the historic meeting between U.S. President Donald Trump and North Korean leader Kim Jong-un.

They say the joint statement released by the leaders after the summit agreed to “establish new US–DPRK relations in accordance with the desire of the peoples of the two countries for peace and prosperity.”

“This line … is a small example of the document’s larger theme: ambiguity,” the authors write. “ The only substantial part of the joint statement is the two leaders’ agreement that dialogue between the United States and the DPRK will continue into the future. …

“But spoken agreements tend to carry little weight in comparison with written ones. Trump could take back his decision to suspend military exercises at a moment’s notice just as Kim could decide to restart his nuclear program. The important mission in the future is to secure a more conclusive written deal instead of these loose spoken commitments.

“While the US–DPRK joint statement from the Singapore meet has little substance, it is significant that Trump and Kim agreed to continue negotiations. Going forward (US Secretary of State Mike) Pompeo’s goal will be to turn this ambiguity into concrete guidelines that can be monitored and followed.”

The entire article can be read here. 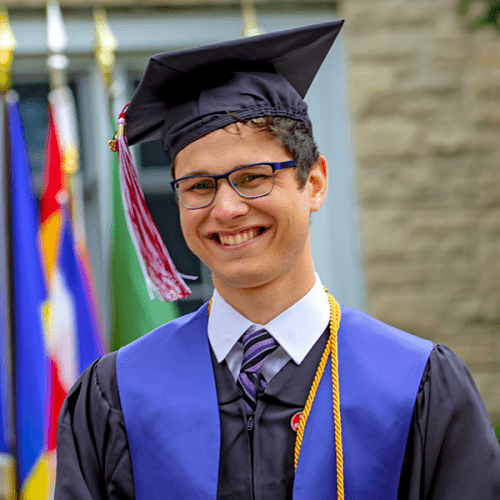