“Paul Revere and the roots of American culture,” an opinion piece by Lamont Colucci, associate professor of politics and government, was published June 13, 2018, on AMI Newswire.

Colucci writes, “American cultural myths are an important part of American nationhood especially at a time those values are under siege.”

He says that modern historians “seem to celebrate ‘myth-busting’ American iconography, especially that of the Founding Fathers.” One method of myth-busting is attacking the authenticity of the myth itself, he writes. “If the actual history is different than what was outlined in the myth, the heroic nature of the person can be put into question.”

In the case of the Paul Revere myth, “the actual history is much different, but if anything it should enhance our admiration rather than diminish it. The real story is an example of an early American espionage victory. … We have an example of what planning and forethought can do to change history.”

The entire piece can be read here. 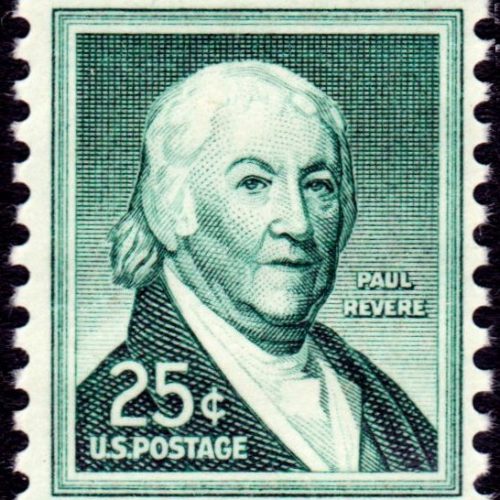