Austin Van Treeck ’14 of Sheboygan, Wisconsin, was featured in an article Aug. 17, 2018, in the Sheboygan Press. Van Treeck is a member of Coastal Young Professionals Network in Sheboygan County and an advocate of networking to expand his career.

In the article, “Ripon grad says Sheboygan County is ‘gem’ for fun and networking Coastal,” Van Treeck says, “There are so many young professionals here, and Coastal’s role within Sheboygan County is building a network and connecting them in order to share goals and ambitions as well as things to do in the community.”

Van Treeck majored in economics and minored in leadership studies at Ripon College. He is a customer insights analyst for Johnsonville Sausage. 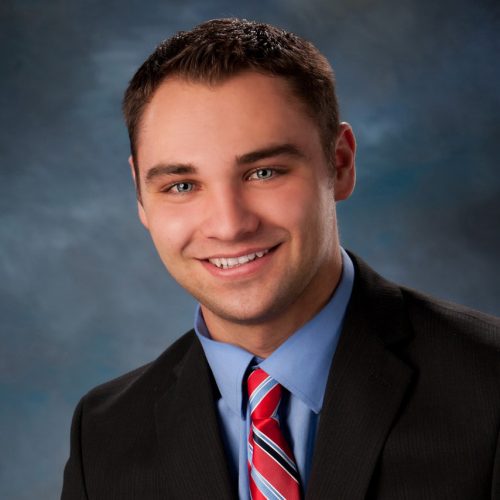