Wrede majored in biology at Ripon and also holds a degree in entomology from the University of Kansas.

Wrede’s past publications include “Attracting Birds in the Texas Hill Country,” co-written with Rufus Stephens. This bird conservation guidebook demonstrates how to improve habitats for birds on large and small properties throughout the region.

Currently, Wrede is working on biography of Judge Olly Neal, an Arkansas Civil Rights activist who was the first African American district prosecuting attorney appointed in Arkansas. Wrede expects her work to go to press within the next year. 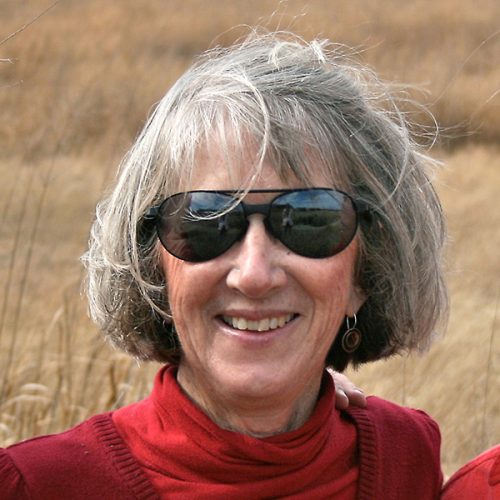