Dan Kohl, the Democratic candidate for U.S. Congress from Wisconsin’s 6th Congressional District, will speak at Ripon College Oct. 17. He will discuss his policy and campaign goals beginning at 6:30 p.m. in Kresge Little Theatre, East Hall. The appearance is sponsored by the Center for Politics and the People and the Ripon Commonwealth Press.

A Wisconsin native, Kohl is a 1987 graduate of Brown University and holds a law degree from the University of Wisconsin-Madison and a master’s degree in history from UW-Milwaukee. In 2009, he joined J Street, the nation’s largest pro-Israel political action committee, as vice president of political affairs. Kohl also has represented the Children’s Hospital Association, major league baseball and the Milwaukee Bucks.

Tim Lyke, publisher of the Ripon Commonwealth Press, will provide opening remarks and questions, after which Kohl will answer questions from the audience.

One Day Stronger: How One Union Local Saved a Mill and Changed an Industry — And What It Means for American Manufacturing, a new book […]

‘Preventing the Next Pandemic’ to be discussed at Ripon College Wednesday

The talk “Preventing the Next Pandemic” will be presented Wednesday, Sept. 8, at Ripon College. The event will begin at 6:30 p.m. in Kresge Little […]

Brian Smith discusses ‘The erosion of truth in American society’

Brian Smith, professor emeritus of religion and co-director of the Center for Politics and the People, gave a ZOOM presentation Sunday, Aug. 8, for the […] 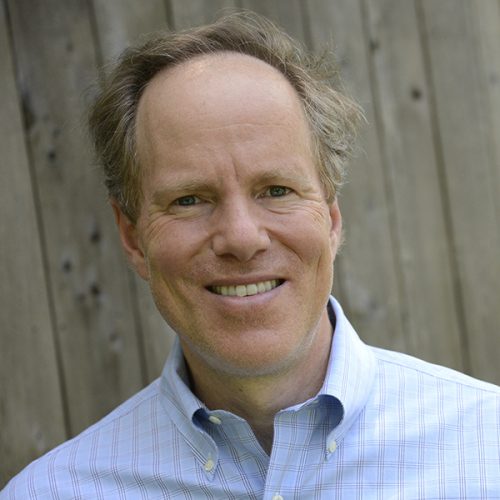