James Amedeo ’18 and Nathan Faucett ’19 published an opinion piece Oct. 22 titled, “Exercise Trident Juncture is a response to Russian aggression”, in The Hill explaining the significance of NATO’s recent military exercise in Norway which tested the readiness and joint operability of NATO nations.

According to the authors, not only is the exercise the largest of 2018, it is one of the “most complex exercises” NATO has conducted in 30 years. Thirty nations and 40,000 individuals participated in the exercise.

“Above all, the message of Trident Juncture 18 is that the Alliance is unified, capable, and equipped to react multilaterally to future security threats,” they write.

“With Trident Juncture, the bloc is seeking to send a signal that – whatever political disagreements may exist among its members – NATO nations stand ready and able to deter further Russian expansionism. And while there will be a strong American presence at the exercises, perhaps their most salient feature is their multilateral nature, and what it suggests: that confronting and countering Russian adventurism is, by necessity, a collective affair.”

Amedeo is a researcher at the American Foreign Policy Council in Washington, D.C. He majored in politics and government with minors in national security studies and law and society at Ripon College.

Faucett is an independent researcher and was involved in NATO’s Operation Joint Guardian. He is majoring in politics and government with a minor in national security studies. 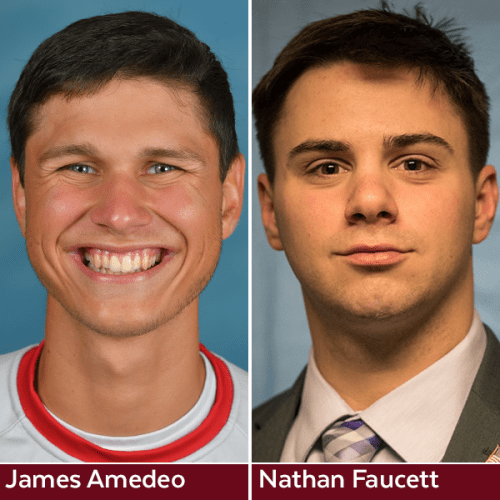