Thanksgiving brings back a nostalgic memory for David G. Stankow ’65. He says his most standout meal as a student at Ripon College was right before Thanksgiving break in 1961.

“It was my freshman year, and also the last year we ate in Great Hall of the Student Union. Two shifts, with a lot of waiting, mostly in the room at the bottom of the stairs at the northwest end of the room.

“Louise Hawkinson, the dietician, had arranged with Ripon Foods to do the turkeys, and they sent over carvers and other employees to help out. It was one of the few buffet dinners in that room, as the usual dinner meal was sit-down, served family-style by waiters.

“I went through the buffet line, and the carver laid two slabs of turkey breast on my plate. I got the stuffing, potatoes and other things, and got started. It was the best roast turkey I had ever had, including my mother’s and grandmothers’, and I am not sure I have had better since. I had never been a picky eater and could always hold my own against a turkey, but that day the unbelievable happened. I got stopped by my first plate! I should have finished it, but I just could not.

“Thanksgiving dinner at home was a little bit of a letdown, but I never told my family about that magnificent dinner. The next year, we moved to Pickard Commons for meals, and things were never quite the same.” 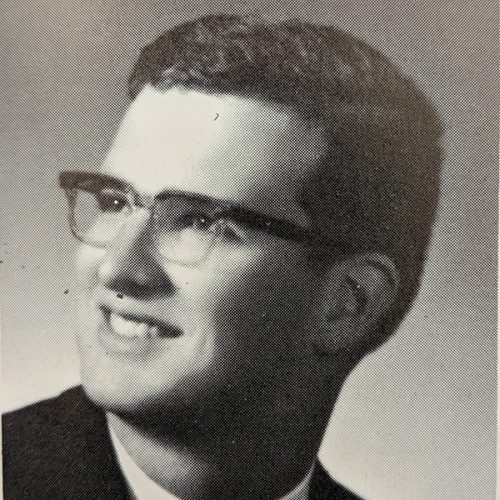