Quistorf was among the crew who rescued a stranded hiker and German citizen on the Pacific Crest Trail on Oct. 27. The hiker was hypothermic, frostbitten and in trouble in the Glacier Peak Wilderness in the Cascade Range. The story gained national and international news attention.

Accounts can be read here and here.

A feature story about Quistorf was published in the Winter 2018 issue of Ripon Magazine. Read it here. 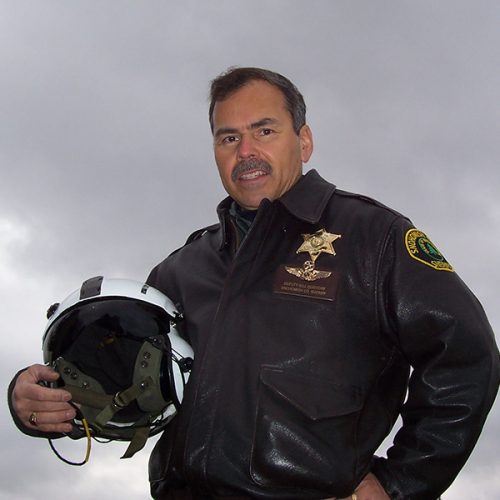