Brrr! On New Year’s Day, John Ingemann ’12, assistant director of admission, took an icy plunge into water in Sheboygan during its Polar Bear Plunge. Ingemann took the plunge with his father, Chris, in a longtime New Year’s Day family tradition.

Quotes by Ingemann and other area jumpers are included in the article “Local polar bears share tips for polar plunging into the new year,” published Dec. 19 in the Milwaukee Journal Sentinel newspaper. 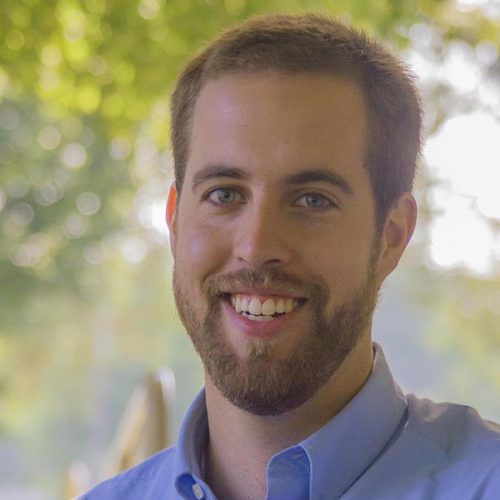