The Ripon College International Relations Club is the host.

The conference will run from 8 a.m. to 6 p.m. in C.J. Rodman Center for the Arts. Admission is free, but because of limited space, tickets are required. Registration may be made here. 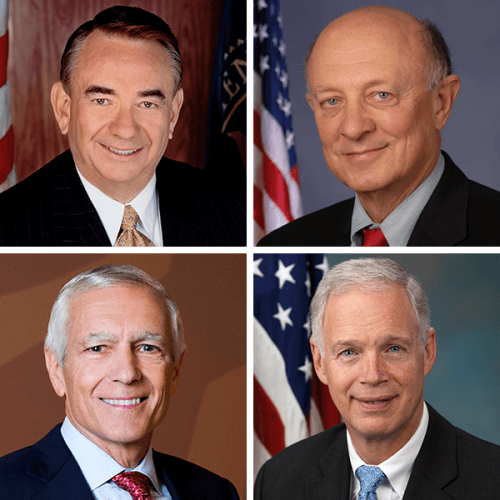