Raymond Allen ’15 of Durham, North Carolina, was featured on the website of Duke University’s graduate school March 11, 2019. Allen, a Ph.D. candidate in developmental and stem cell biology, has been awarded a Dean’s Award for Excellence in Mentoring.

He has formally mentored two undergraduate students. He also has “demonstrated his dedication to mentorship through his activism and leadership in several on-campus organizations,” the article states.

In his work, Allen is investigating cell reprogramming and mouth formation in sea urchin embryos. He majored in chemistry-biology at Ripon College. 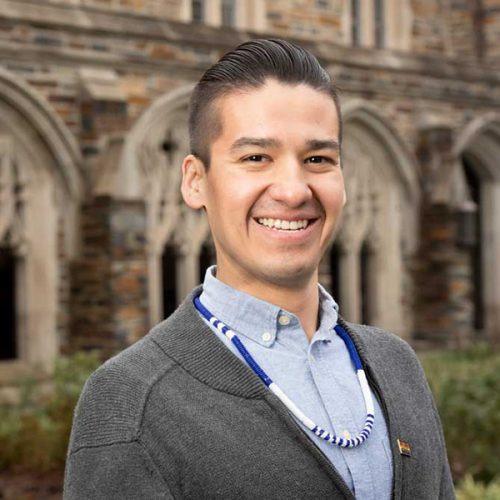