Bennett’s son, Tony Bennett is head coach of the University of Virginia’s Cavaliers men’s basketball team. Tony and his team are in the NCAA Div 1 national championship game April 8 against Texas Tech in Minneapolis. 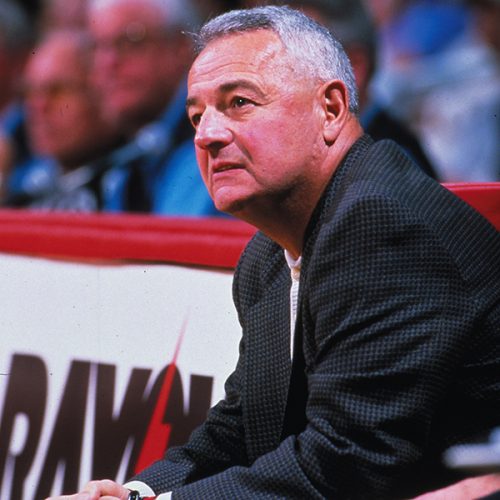