The Department of Theatre’s production of “Tartuffe” received several nominations for the next Kennedy Center American College Theatre Festival in a five-state theatre region.

Theatre professors from area campuses reviewed the show and nominated various production participants for as many awards as possible for an associate production, says Ken Hill, professor of theatre, the Doreen L. ’73 and David I. Chemerow Chair in Theatre, and chair of the Department of Theatre. 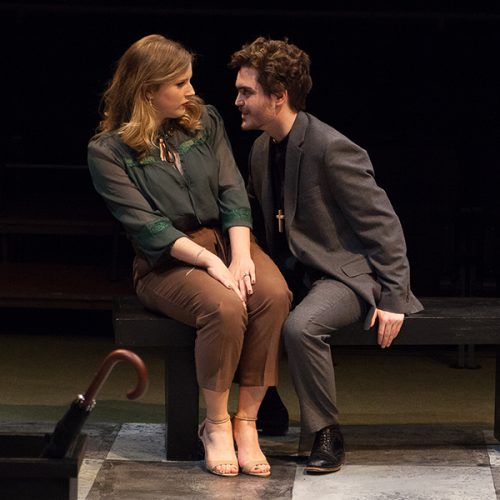