A release published on whitehouse.gov on May 3, and carried by several media outlets around the country, highlighted Doug Cole ’86 of Upper Arlington, Ohio. President Donald J. Trump announced his intention to nominate Cole to serve as judge on the U.S. District Court for the Southern District of Ohio.

Cole is a partner at Organ Cole LLP in Columbus, Ohio. 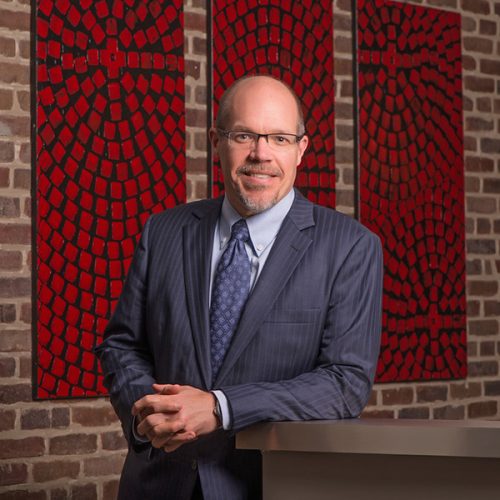