Lisa Mahnke ’92 of Jamaica Plain, Massachusetts, was profiled in a release on the Associated Press Business Wire May 9, 2019. Mahnke has joined Bicycle Therapeutics as senior vice president and head of clinical. Bicycle Therapeutics is a biotechnology company pioneering a new class of therapeutics based on its proprietary bicyclic peptide product platform.

At Ripon College, Mahnke majored in chemistry and minored in physics. 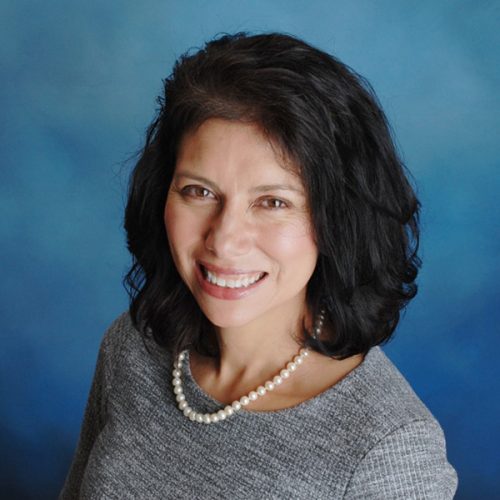