Jordan is a medieval historian. At Princeton, he also has been director of the Program in Medieval Studies, director of the Shelby Cullom Davis Center for Historical Studies and chair of the history department from 2008–2017.

He is a prolific author and editor, a fellow of the Medieval Academy of America, the American Philosophical Society and the American Academy of Arts and Sciences, and a member of several other historical associations.

His current research focuses on French-English relations in the 13th and early 14th century.

Also among the nine honorary degree recipients was Angela Merkel, the German chancellor, who was the principal Commencement speaker.

More information can be read here. 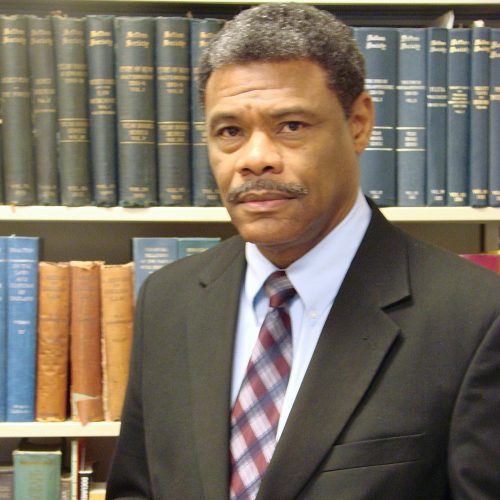