Drew Petersen ’94 of Middleton, Wisconsin, was elected president of the University of Wisconsin System’s governing board Friday, June 7.

He will determine committee memberships, sign contracts and represent the Regents in front of Democratic Gov. Tony Evers and the state Legislature during his one-year term.

Petersen was appointed to the board by former Republican Gov. Scott Walker in 2015 and has served as the board’s vice president since 2017. He is senior vice president of corporate affairs for TDS Telecom, a telecommunications company headquartered in Madison.

At Ripon College, he majored in history and minored in leadership studies. He received a master’s of business administration degree from the University of Wisconsin-Madison. 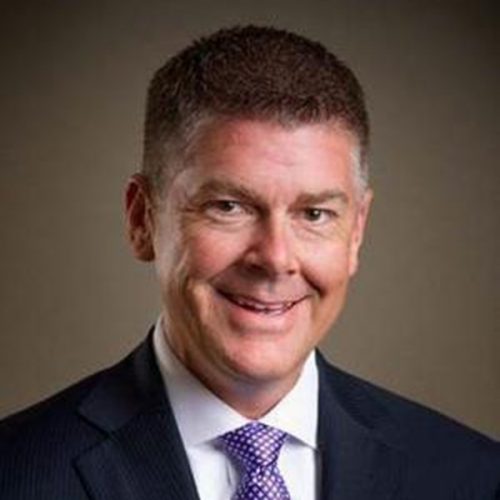