Johnson retired as a lieutenant colonel after a 22-year career in the U.S. Army. He served in Iraq and Afghanistan and has been awarded numerous honors, including the Legion of Merit, two Bronze Stars for service in Iraq and Afghanistan, five Meritorious Service Medals, the Draper Armor Leadership Award and the Distinguished Honor Platoon in South Korea. He has written opinion pieces, articles and book reviews for a wide variety of publications, including: Mountain Journal, The Hill, Presidential Studies Quarterly, Defense News and Royal United Services Institute (RUSI) Journal.

He now is a park ranger with the National Park Service and has received its Star Award.

Johnson attended Ripon College on an ROTC scholarship, double-majoring in history and politics & government. Johnson participated on the cross country and golf teams, studied off-campus in York, England, was a resident assistant, contributed to College Days and Parallax, and participated in intramurals.

He received the Alumni Association Senior Award (1994); the ROTC Harry A. Cody Award (1993); and was a four-year ROTC Scholarship recipient; Student Senate president; Fraternity President (LDA); WRPN announcer and a member of the Executive Board.

His hometown is Balsam Lake, Wisconsin. He lives in Powell, Wyoming, with his wife, Amy Craig Johnson ’96, and their two daughters, Emma and Audrey. 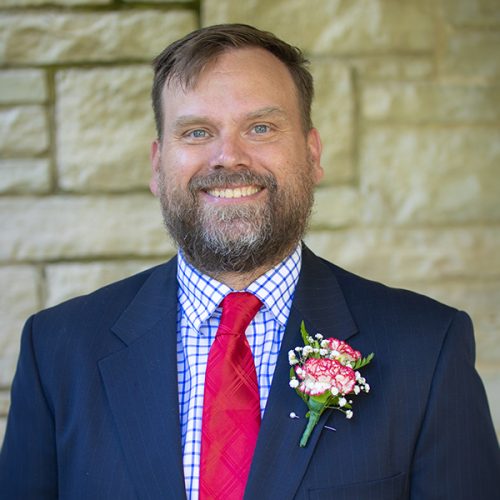