At Ripon College, he majored in economics and minored in mathematics. He earned a master of business administration degree from Carnegie Mellon University in Pittsburgh. 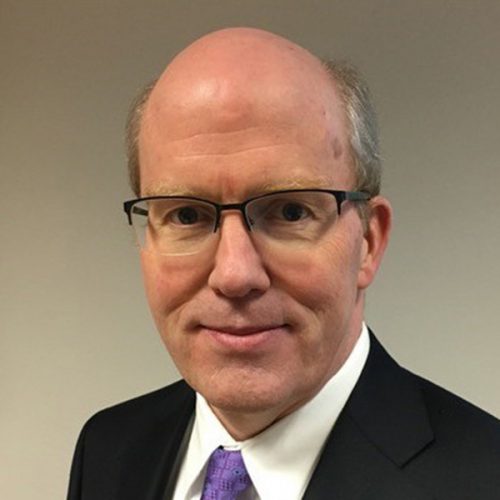