Chad Hendee ’97 of Oxford, Wisconsin, was elected Marquette County judge in April 2019. He officially took his new seat at the bench Aug. 1 at the Marquette County Courthouse in Montello. He previously served as Marquette County’s district attorney since he was appointed in 2011. He’s been an attorney for 19 years after graduating from the University of Wisconsin Law School in 2000.

He spent a year at a private law firm in Baraboo, worked in the Sauk County Corporation Counsel’s Office for about six years and served as an assistant district attorney in Sauk County from 2007 to 2011. At Ripon College, he majored in history and politics & government. 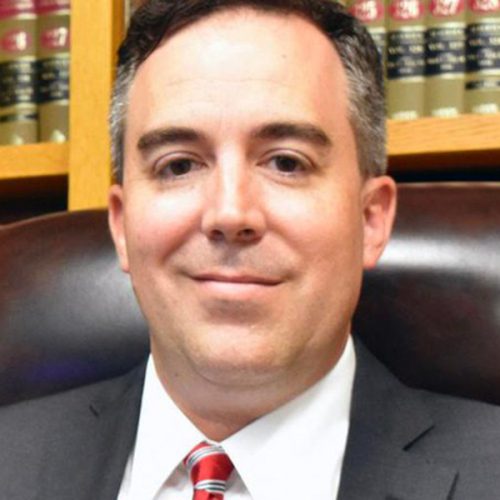