Bringing wealth to the poor focus of talk at Ripon College Sept. 17

Bringing wealth to America’s poor will be the focus of a talk Sept. 17 at Ripon College. The program will begin at 6:30 p.m. in Kresge Little Theatre, East Hall. It is free and open to the public.

The event is co-sponsored by the Center for Politics and the People and Young Americans for Freedom.

Michael Tanner, a Cato Institute Senior Fellow, will discuss ideas from his new book, The Inclusive Economy: How to Bring Wealth to America’s Poor. The book looks at the ways government contributes to poverty in the United States and suggests reforms that will enable the poor to more fully participate in a growing economy. Five critical areas include criminal justice reform, education, housing, savings and financial inclusion, and regressive regulations.

Tanner heads research into a variety of domestic policies, with an emphasis on poverty and social welfare policy, health care, and Social Security and entitlement reform.

He is the author of numerous other books on public policy, including Going for Broke: Deficits, Debt and the Entitlement Crisis; Leviathan on the Right: How Big-Government Conservatism Brought Down the Republican Revolution; Healthy Competition: What’s Holding Back Health Care and How to Free It; and The Poverty of Welfare: Helping Others in Civil Society and A New Deal for Social Security.

The New York Times refers to him as “a lucid writer and skilled polemicist.” And Congressional Quarterly named him one of the nation’s five most influential experts on Social Security. Time magazine calls Tanner “one of the architects of the private accounts movement.”

More recently Tanner has undertaken a major project to develop innovative solutions to poverty and inequality. 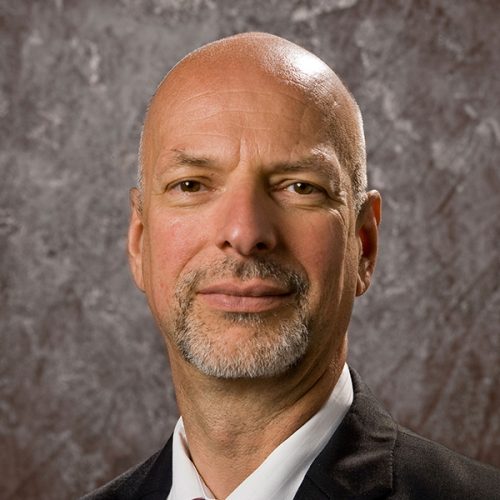