Immigration policy in the United States to be addressed Oct. 3

The special presentation “What is the best immigration policy?” will be presented Oct. 3 at Ripon College. The talk by Dr. Jennifer Hunt, James Cullen Chair in economics and professor of economics at Rutgers University, will begin at 4:30 p.m. in Bear Auditorium, Farr Hall of Science.

Hunt says, “The ideal design of immigration policy is currently a central political issue in the United States. What can economics and the experience of other countries tell us about the benefits of policies such as merit-based selection of immigrants, and what are the limits to economic analysis?”

The event is sponsored by the Center for Politics and People and the Department of Economics.

She is a research associate at the National Bureau of Economic Research in Cambridge, Massachusetts, and a research fellow at the Centre for Economic Policy Research in London. Her current research focuses on immigration and wage inequality, while past research also has encompassed unemployment, the science and engineering workforce, the transition from communism, crime and corruption.

She received her Ph.D. in economics from Harvard and her Bachelor’s degree in electrical engineering from the Massachusetts Institute of Technology. 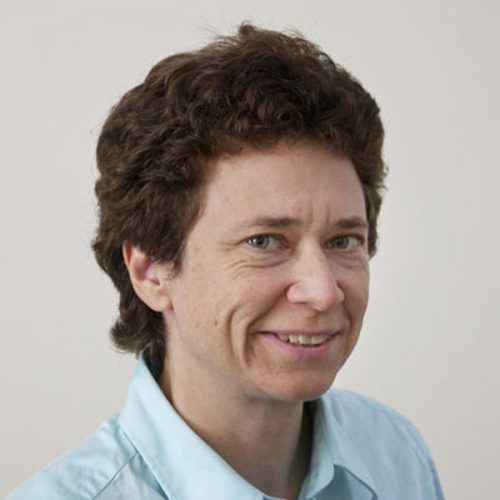