Documentary, discussion about youth mental health to be presented Oct. 29

“You’re Not Alone,” a 30-minute documentary about youth mental health, will be shown and followed by a discussion Oct. 29 at Ripon College. The event will take place between 6:30 and 8 p.m. in the Dahm Heritage Room, S.N. Pickard Commons, and is sponsored by the Center for Politics and the People.

Food will be served during the discussion, which is free and open to the public.

“You’re Not Alone” was produced by PBS public television and “Kids in Crisis” in Wisconsin. It features several Wisconsin teenagers who have struggled with mental health issues. One or more of them will be joining Linnane for the discussion.

Milwaukee Journal Sentinel reviewed the documentary: “The 30-minute film follows four young people from Wisconsin navigating mental health challenges. They’ve endured assault, bullying, incarceration and discrimination. Some thought about suicide. But through the pain they found support from family, friends and strangers. They found strength within themselves. They’re sharing their stories to let others know they’re not alone and that healing is possible.”

Linnane has reported on youth mental health throughout Wisconsin for several years with USA TODAY NETWORK-Wisconsin’s Kids in Crisis series. She was a 2018-19 fellow with the Rosalynn Carter Mental Health Journalism Program. 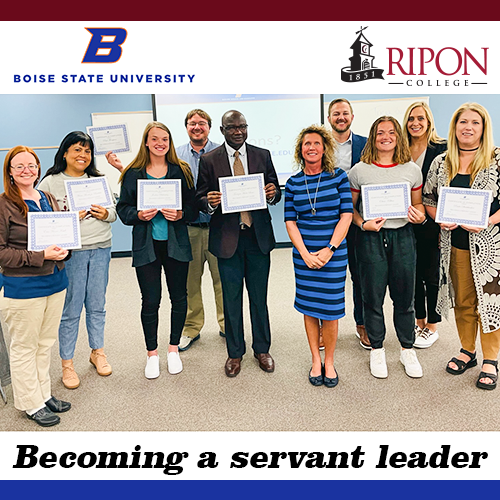 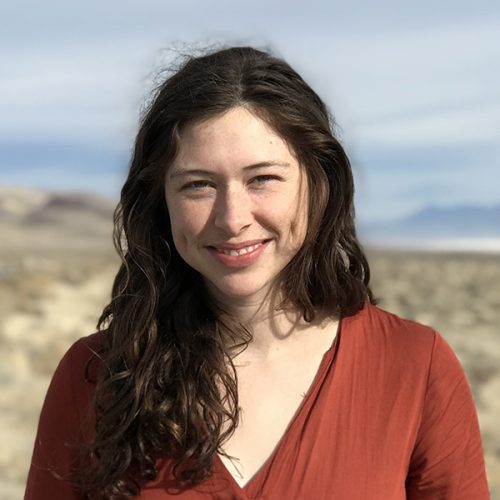