Tom Abendroth ’81 of Evanston, Illinois, a member of the Ripon College Board of Trustees, has been named chair of the board starting with the fall 2019 meeting.

Abendroth majored in both economics as well as politics and government at Ripon College and earned a juris doctor from Northwestern University in 1984. He is a partner with the Schiff Hardin LLP law firm in Chicago.

Abendroth is a dedicated Benefactor of Ripon College and has supported numerous initiatives across campus and in other parts of the country. He also gives generously of his time. He has been on the Board of Trustees since October 1996 and has served in numerous committees and subcommittees. Abendroth has served the past year as vice chair of the board and prior served as secretary (2014-2018) and treasurer (2003-2009).

He is a member of Partners in the Legacy and the 1851 Club, and a founding member of the Leadership Alliance. He has served as a Career Discovery Tour and Presidential Reception host and a Reunion Committee volunteer. He received the Distinguished Alumni Citation in 2007.

Abendroth also supports the Abendroth Family Endowed Scholarship, a fund started by his father and paternal grandparents, all of whom also are graduates of Ripon College.

Abendroth succeeds Ron Peterson ’70 as chair. Peterson, a partner at Jenner & Block’s Chicago office, served as board chair since 2014. 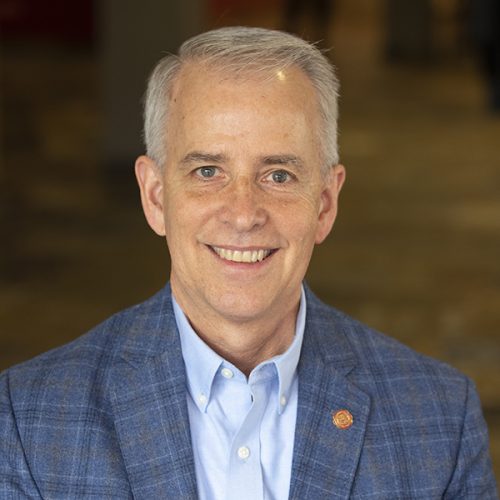