Financial aid and the 80% medical school acceptance rate of Ripon College students were the deciding factors for Cory Alvey ’11 when deciding where to get his undergraduate degree.

His work now as a senior scientist at AbbVie Inc., one of the world’s largest biopharmaceutical companies, is largely focused on anti-cancer research. He investigates what kinds of cancer the drug they are working on might affect. A part of this also is discovering which tumors will be impacted by the therapies and compounds being developed by AbbVie. Finally, he works on pre-clinical models of pharmaceuticals being developed and does genomic data mining.

Alvey says his double major in chemistry and biology was very helpful for his career, largely because his studies led him to where he wanted to be. His majors gave him a good base when he went on to graduate school where he got his Ph.D. in pharmacology and pharmacy.

He began at Ripon with the intention of going to medical school, however, his chemistry advisor convinced him to do some summer research and shadowing in the research field. That experience led him to realize that research would be a much better fit for him.

“I originally worried that a small school might not set you up well for the future, but I have never felt behind despite (having attended a) small school,” Alvey says. Rather, he has always felt he was at the same level as those from larger schools, and sometimes even a higher level than them.

Alvey says the professors at Ripon College actually care about the students and have a strong open-door policy that allows students to come to professors with questions and to get help working through problems. He says he appreciated that “Ripon’s professors aren’t here just to advance their careers; they are here to help students and be there for them.” 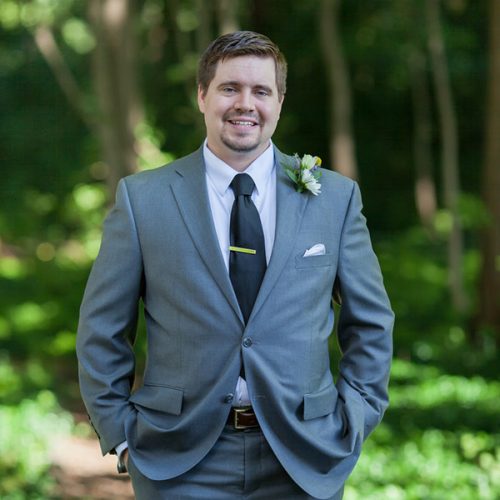