An article by Daniel Mikesell ’14 appeared in the SAIS Observer June 12. “Education and Leadership during a Pandemic” looks at leadership styles and common goals of Ripon College and Johns Hopkins University-Nanjing University Center in Nanjing China, where Mikesell is a graduate student. 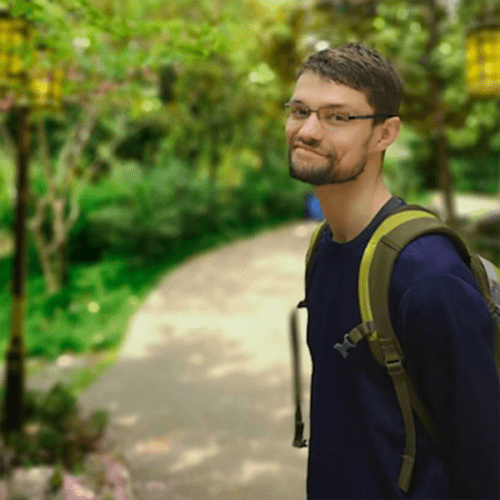