Candidates in area races to participate in forums

Two virtual candidates’ forums are scheduled to be held this month by the League of Women Voters of the Ripon Area and the Center for Politics and the People at Ripon College.

Both forums will begin at 7 p.m. They will be broadcast on the Ripon Cable channel 986; live-streamed by the CPP on Facebook Live; and posted on the Ripon College Live Events website for later viewing by the college community and the public.

Students from Ripon, other area schools to discuss issues April 14

Henrik Schatzinger, associate professor of politics and government and co-director of the Center for Politics and the People, was cited in an article in March […]

The opinion piece “It’s time the Biden administration recognizes that Space Force is no farce,” by Professor of Politics and Government Lamont Colucci, was published […] 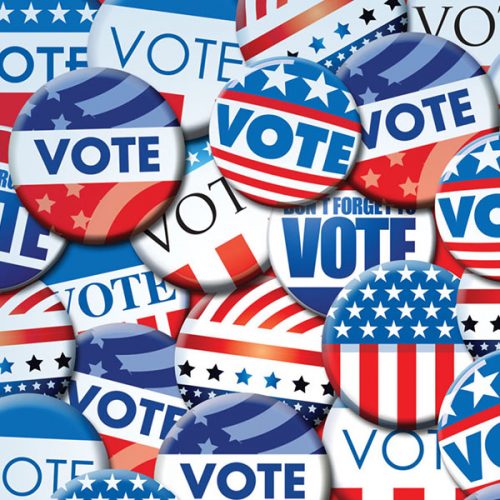