Michael Hartman ’20 joins Board of Trustees as a Graduate Trustee

Michael Hartman ’20 of Grafton, Wisconsin, is a new Graduate Trustee on the Ripon College Board of Trustees. The board meets this week.

He currently works for Congressman F. James Sensenbrenner Jr. (WI-05) in his Washington, D.C. office. “As a legislative correspondent, I respond to constituents regarding the congressman’s position on legislative issues,” Hartman says. “However, during the coronavirus pandemic, everyone is wearing more hats than usual.”

At Ripon, Hartman double majored in politics & government and economics. He was president of the Pre-Law Society, vice president and treasurer of Student Senate and treasurer of the Epsilon Lambda Chapter of Sigma Chi fraternity. He also was an engagement coordinator in the Department of Career and Professional Development.

He gained experience by interning for the district office of Congressman Mike Gallagher (WI-08) and for Sen. Richard G. Lugar (R-IN) at his nonprofit The Lugar Center in Washington, D.C. over the spring and summer of 2019.

“I was hoping to be involved with my Wisconsin community during the summer and fall because of the election season,” Hartman says. “However, the pandemic removed any hope of me doing that, so I moved to a new city and got very lucky with landing my current job.”

He says he had been hoping to spend time on campus, but because of the pandemic, he is staying connected with the campus through Zoom, Twitter, Facebook and Instagram.

“I sought election to the Board of Trustees because I wanted to get more student voices participating in the long-term planning for Ripon College,” Hartman says. “A lot of the issues students face are not new, and I figured if I could get more students invested and involved with the future of the College then we might just be able to make an already great community even better.”

He says that when he was campaigning for this position, he met with many students and student groups. “I had a list of ideas that I wanted the College to invest in for Ripon’s future betterment. However, the more I talked to the different groups on campus and to students, I realize a lot of them had ideas way better and more impactful than my own,” he says.

With this new position, he hopes to amplify the voices of students who might otherwise never speak up or who feel ignored in campus. “More good ideas tend to come more from the bottom than from the top,” Hartman says. 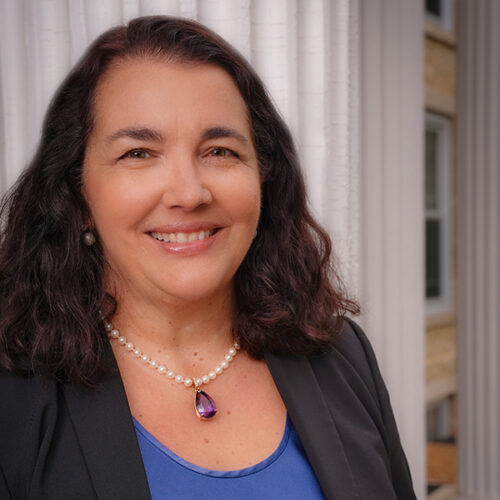 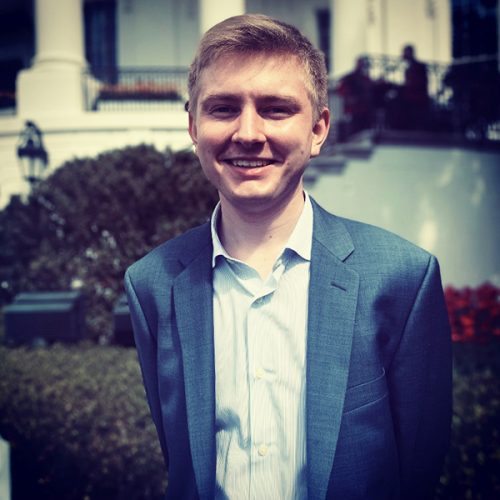