The image of Abraham Lincoln is a familiar sight on the Ripon College campus. The bronze statue “The Young Lincoln” or “Lincoln the Dreamer” was unveiled in 1939. It was sculpted and donated by 1877 Ripon College alumnus Clarence Addison Shaler, an inventor and industrialist (1860-1941). Shaler was born in Mackford Township, Green Lake County, Wisconsin.

A plaque in Shaler’s words reads: “Represents the man, Lincoln, as he was at the outset of his public career. His character formed by his early hardships in the wilderness partakes of the strength of the oak tempered by the warmth of his sympathies.

“He is leaving that early environment in pursuit of an unknown destiny, untouched as yet by tragedy, betrayal and disillusionment. A man at the noon of his powers, which his high resolve has already dedicated to the good of country and of mankind.”

Lincoln was born Feb. 12, 1809. He was primarily self-educated. He had little formal schooling and never attended college, but he held a lifelong interest in learning.

— “Every head should be cultivated.”

— “Education does not mean teaching people what they do not know. It means teaching them to behave as they do not behave.”

— “Upon the subject of education, not presuming to dictate any plan or system respecting it, I can only say that I view it as the most important subject which we as a people can be engaged in. That every man may receive at least a moderate education … appears to be an object of vital importance. …” 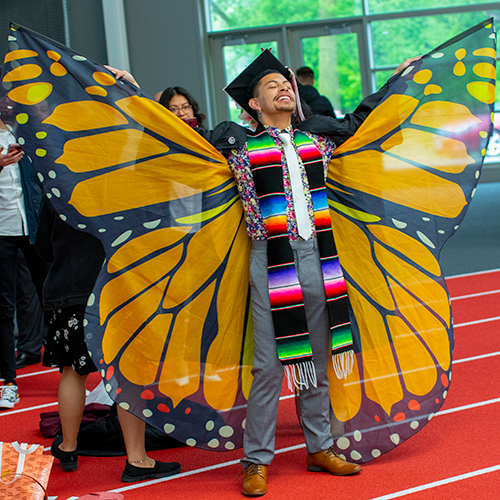 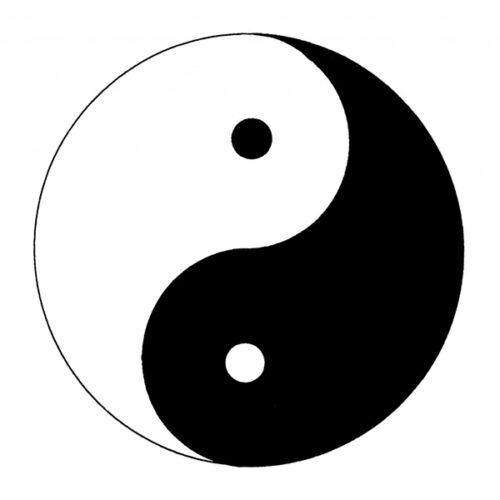 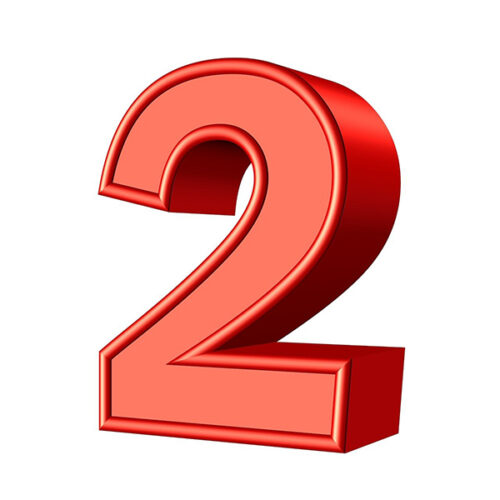