Alex Lasry, co-owner of the NBA’s Milwaukee Bucks and a Democratic candidate for U.S. Senate, will speak Thursday, Oct. 7, at Ripon College. His appearance is hosted by the Center for Politics and the People and will run from 4:30 to 5:30 p.m. in Kresge Little Theatre, East Hall. Lasry will discuss his goals and policy positions.

Lasry has been a leader in the Bucks’ transformation into one of the premier NBA franchises, serving on the company’s management committee and leading the team’s rebrand that “established a new global identity that reflects the growth, energy and innovation in Milwaukee and Wisconsin.”

He was instrumental in bringing together the public/private partnership to build the Fiserv Forum and the Deer District. Additionally, he helped negotiate the historic project labor agreement and the labor peace agreement, which included a $15 minimum wage.

He spearheaded the Bucks Vote initiative and their racial justice efforts. Lasry also led the successful effort to bring the 2020 Democratic National Convention to Milwaukee, serving as chair of the bid effort. He was named Community Leader of the Year by the Milwaukee BizTimes for his efforts around the convention. 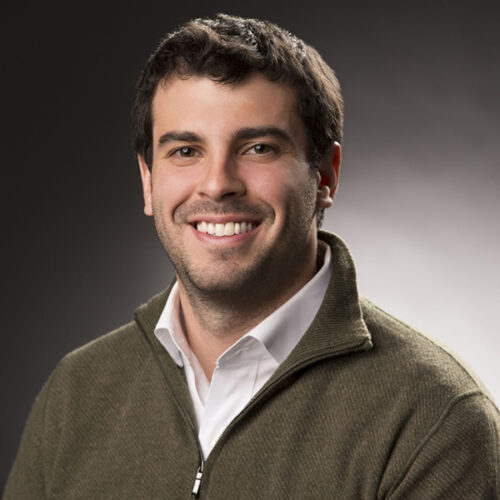