Payton Rahn ’22 of Omro, Wisconsin, has received a $10,000 scholarship from the NCAA Postgraduate Scholarship Committee. The scholarship is a significant honor to both its recipients and their institutions.

“The NCAA awards 21 scholarships to both men and women (42 total) each season (fall/winter/spring) across all NCAA divisions, so it’s a pretty big accomplishment given it’s across all divisions,” says Ripon College track coach Bob Wood.

To qualify for the scholarship, students first must be nominated by the faculty athletics representative. Additionally, they must meet advanced requirements including having a minimum cumulative grade-point average of 3.200, having performed with distinction in their sport and in their academics and having been an excellent role model for the institution and intercollegiate athletics.

In addition to her achievements in track and field and 4.000 grade-point average, Rahn also had previously earned the MWC Elite 20 Award and the MWC Ruth Peterson Award and was on the CoSIDA Academic All-Region team. She was nominated for the award by Professor of Chemistry Colleen Byron, Ripon College’s faculty athletics representative.

“I was lucky to have great guidance from Dr. Byron, who nominated me for the scholarship, as well as fantastic letters of recommendation from Professor (Henrik) Schatzinger, professor of politics and government, and track coach Bob Wood,” says Rahn.

Award winners also must plan to enroll in a graduate degree-granting program on a part- or full-time basis at an academically accredited graduate or professional school. Rahn will use her scholarship toward tuition at Marquette University Law School, where she will begin her postgraduate studies in August.

At Ripon College, Rahn studied politics and government and English. 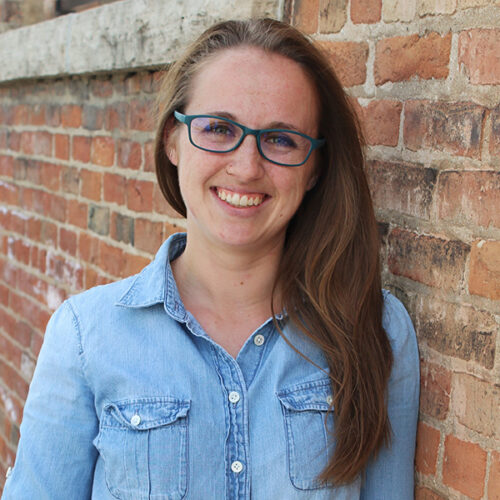 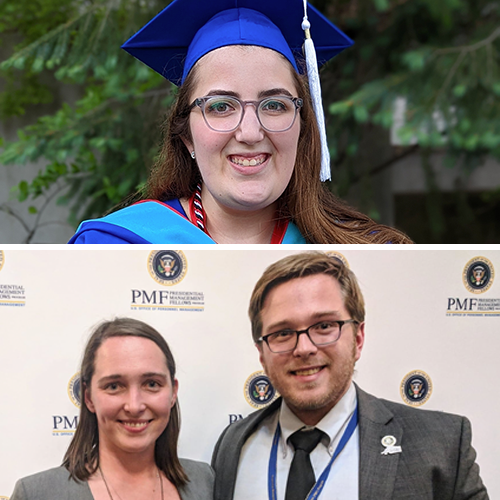 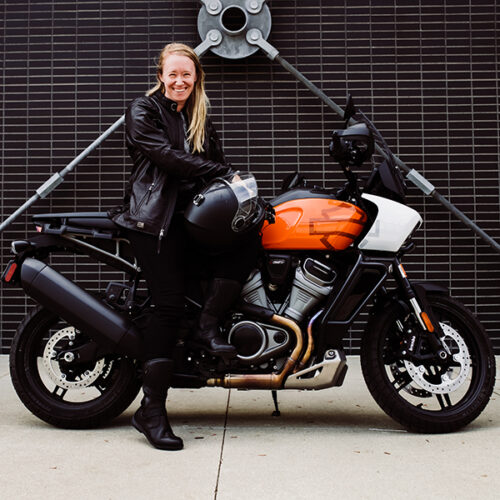 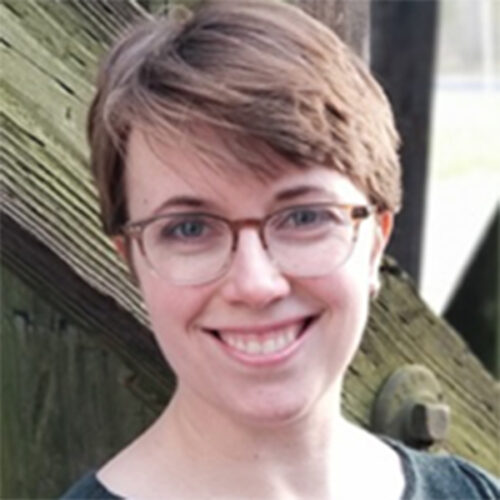 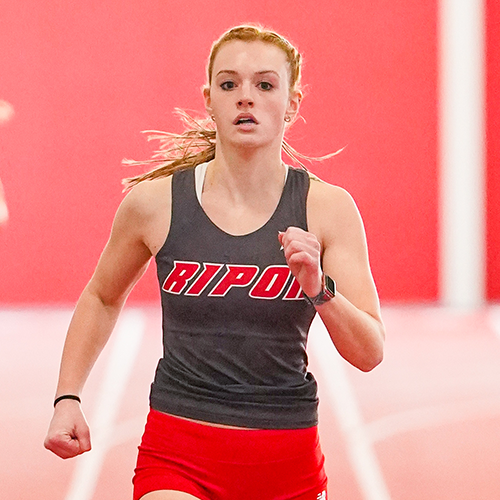