John P. Harden, who recently joined Ripon College as an assistant professor in the Department of Political Science, already has gotten involved in the wider Ripon community. He has been appointed to the Plan Commission for the city of Ripon’s City Council.

He has been attending Common Council meetings since he moved to Ripon. He wanted to be involved in local affairs and feels it is important for people from the College to be involved with the community.

“I was involved in politics in Staten Island, New York, so I guess you could say the ‘itch’ to pitch in and help was always there,” Harden says. “I asked the city administrator — Adam Sonntag ’08 — how I could get involved. He told me about a number of openings on commissions. I decided to opt for the Plan Commission and the mayor, Ted Grant, accepted!” 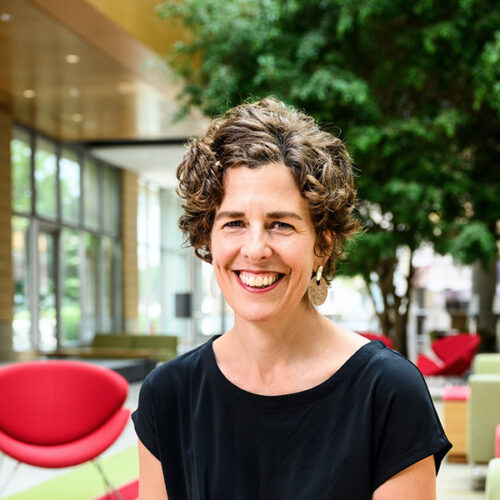