FirstSearch : Access to WorldCat and ArticleFirst. Search for items not available through Lane Library (learn more about interlibrary loan).

JSTOR: Full text access to the archive of over 400 journals. The most current 3-5 years may not be available due to JSTOR’s publisher-defined moving wall.

Encyclopedia of the Middle Ages

The Blackwell encyclopedia of the American Revolution

American Antiquarian Society (AAS) Historical Periodicals Collection
More than 7,500 American magazines and journals from the AAS, documenting the life of America’s people from the Colonial Era through the Civil War and Reconstruction. Subjects covered include art, music, literature, law, politics, religion, philosophy, science, family history and ethnic studies. It is divided into five chronological series, which can be searched simultaneously:

From the New-York Historical Society, Civil War Primary Source Documents is an archive of unique manuscripts chronicling the American Civil War as it was experienced. Providing both Northern and Southern perspectives, it covers all aspects of the war, including reactions and impressions from the home front.

Ripon College Archives: A collection of historical documents and records from Ripon College

World War I Resources at the Library of Congress: Manuscripts, visual resources, maps and a myriad of other primary sources of World War I.

Foreign Relations of the United States (FRUS) : The official documentary historical record of major U.S. foreign policy decisions that have been declassified and edited for publication

Early Americas Digital Archive : Electronic documents written in or about the Americas from 1492 to 1820

Old Maps Online Portal : British funded site with thousands of maps from The British Library, The National Librarian of Scotland and others

Cold War International History Project: : The Project supports the full and prompt release of historical materials by governments on all sides of the Cold War, and seeks to accelerate the process of integrating new sources, materials and perspectives from the former “Communist bloc” with the historiography of the Cold War which has been written over the past few decades largely by Western scholars reliant on Western archival sources.

Historical newspapers archive from the 1700s – 2000s containing thousands of well-known regional, state, and small local newspapers in the United States and other countries. 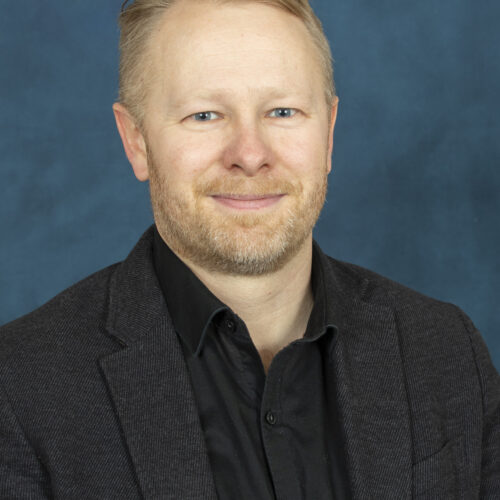