Ripon College has announced its lineup of guest artists for the 2013-14 season.

The Chamber Music and Jazz at Ripon Series will include: 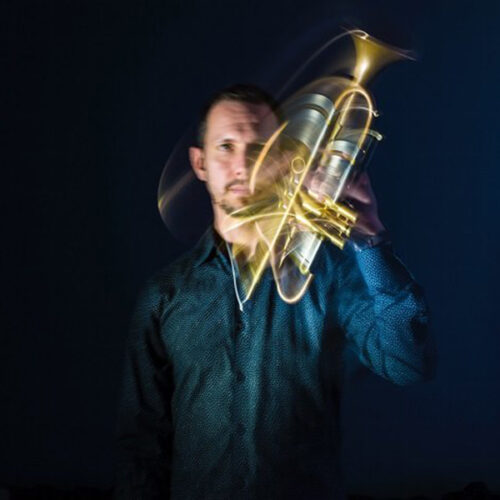 A unique event will open the Chamber Music and Jazz at Ripon series Friday, Oct. 14, at Ripon College. It will feature a showing of […] 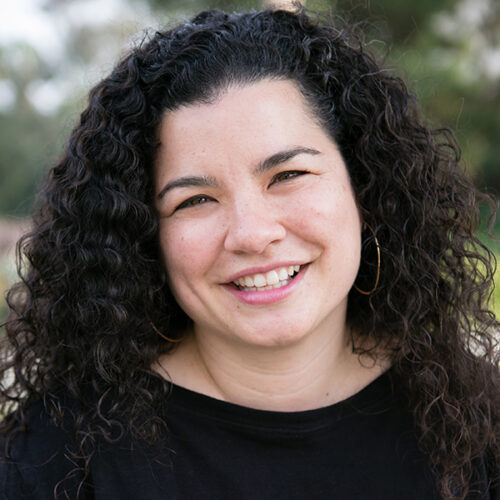 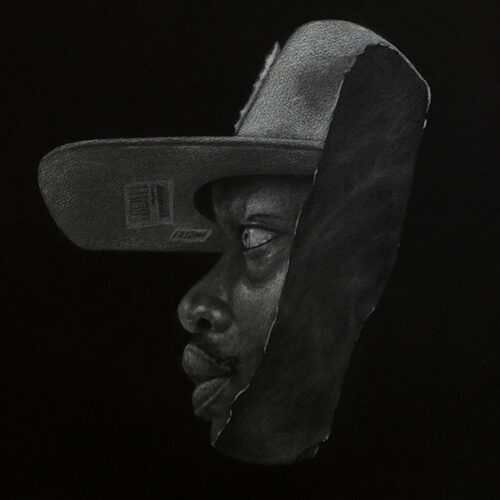 “Reclamation,” an exhibition of work by Sacramento, California, artist Chris Christion, will run Sept. 9 through Oct. 6 at Ripon College. The exhibit will be […] 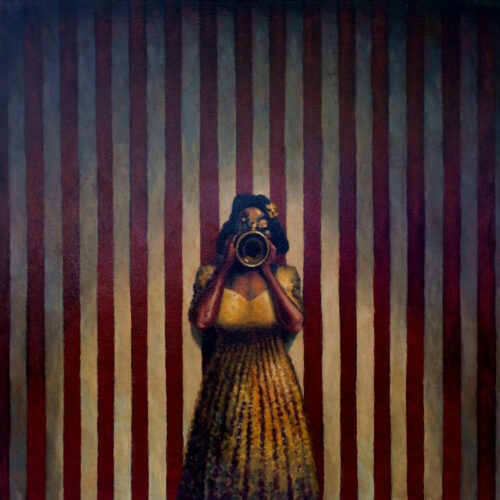 “Summer’s End,” an exhibit by Professor of Art Rafael Francisco Salas,” is on view through Sept. 22 at Baer Gallery, Bush Art Center, at St. […]