The science behind love could help strengthen love

All you need is love. The sentiment of this bumper-sticker lyric of the Beatles also is repeated by the most profound mystics, by experimental subjects ingesting psychedelics while facing terminal illness, by poets and writers, and even by astronauts viewing the earth from outer space. Can science tell us anything about Love that these other sources cannot?

Yes. For example, a quick review of recent brain research reveals that when people “fall in love,” their brains show remarkable changes in certain neurotransmitters. Dopamine, part of the brain’s reward system, increases, as do norepinephrine and adrenaline, which can provide some of the physical effects those falling in love experience. Interestingly, the “reward centers” of the brain become much more active, the same parts of the brain affected by sex and food. Some authors draw a link between the experience of being in love and drug addiction, noting that areas of the brain activated during the two overlap, and it is common for addicts to describe drug effects as similar to the effects of love. Some researchers, noting that some brain centers associated with obsessive-compulsive behavior also are activated during the love experience, suggest that our intense focus on the object of our love can be likened to that disorder.

Most of us who have fallen in love are not surprised to hear that the effect is physiologically real, however, and we may not be interested in the specifics of which brain parts are activated. We may be more interested in how we choose our love partners, or in how to make our established relationships last longer and be more positive. Psychological research provides answers to these questions that are both surprising and potentially useful.

Regarding the choice of partner, identical-twin research conducted by Lykken, Tellegen and others in Minnesota, asked the question of whether partners are “meant” for each other by measuring whether partners of identical twins were attracted to the second twin as well, and, similarly, whether the second twin found the partner of the first twin more attractive than average. Surprisingly, they found no tendency for increased ratings of the second twin or the partner of the first twin, and suggested that, as is often said, the critical factors in finding a mate are timing and chance more than the specific characteristics of the person.

John Gottman, pursuing a different line of research, has found that the success or failure of marriages is, to a surprisingly high degree, predictable from a series of variables that can be measured early in the marriage. One of his principal findings is that when the ratio of positive interactions to negative is five or 10 to one, the marriage tends to last. Follow-up studies supported the idea that couples could intentionally change this ratio to the benefit of their marriage.

In short, although it may not occur to the lovers to turn to science to understand or maximize their experience, an understanding of the scientific research could add a great deal to what we know about love, to our potential benefit. 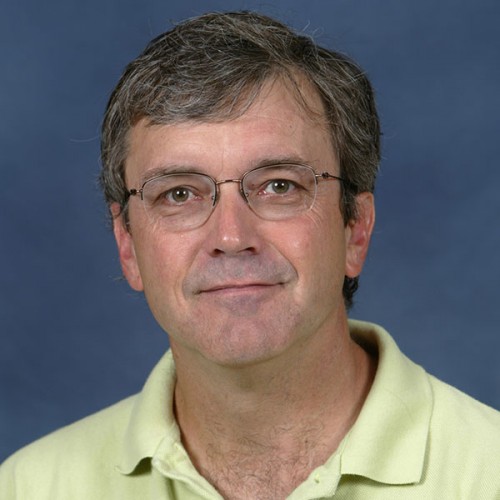