Jacqueline Clark, associate professor and chair of the Department of Sociology, had an opinion piece published in the Wisconsin State Journal. The full piece can be read here.

In “Why I almost flew the Confederate flag, and never will,” she discusses her own consideration of displaying the flag at the Southern college she attended, why she decided not to, and why she feels the practice of flying the Confederate flag should cease.

“For many white people, including some from the South, the Confederate flag symbolizes tradition, pride and/or being a rebel. On their own, those things may be admirable.

“The Confederate flag cannot be separated, however, from its historical context, which is linked to a system of slavery and racism. So for many … it connotes white supremacy and a desire to return to a time when blacks ‘knew their place.’

“For members of these types of groups, the Confederate flag can also represent a disdain for or even hatred of African-Americans and other racial minority group members, as well as other groups that are openly disparaged and discriminated against such as gay, lesbian and transgendered people.

“These social meanings cannot be disentangled from the Confederate flag. So why display it? The flag’s history, its connection with groups such as the KKK, and the hurtful meanings associated with it are reason enough not to do so.” 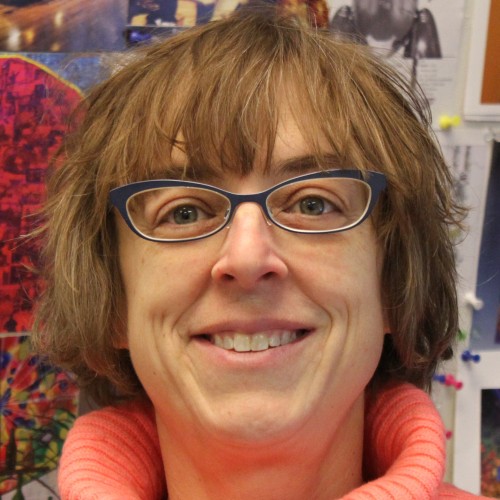