The internationally acclaimed Rose Ensemble will perform at Ripon College Oct. 30 as part of the Chamber Music & Jazz at Ripon Series. Now in its 20th performance season, The Rose Ensemble performs collections of lesser-known historical songs to retell different parts of history.

“Each performance illuminates centuries of rarely heard repertoire, bringing to modern audiences research from the world’s manuscript libraries and fresh perspectives on history, culture, politics and spirituality from around the globe,” the ensemble says.

The program at Ripon, “The Roots of Bluegrass: A Journey through America’s Folk, Old-time, and Gospel Traditions,” will feature ballads, hymns dances and anthems. The concert will begin at 7:30 p.m. in Demmer Recital Hall, C. J. Rodman Center for the Arts. Ticket information is available by calling 920-748-8791.

The Rose Ensemble is based in St. Paul, Minnesota, and enjoys a full schedule of performing, recording and outreach. Their repertoire spans 1,000 years and 25 languages, including new research in European, Middle Eastern and American traditions.

The group received the 2005 Chorus America Margaret Hillis Award for Choral Excellence, as well as the first prize in both the sacred and secular music categories at the 2012 Tolosa Choral Contest in Spain. They can regularly be heard on both American Public Media and the European Broadcasting Union. Their annual Christmas performances in particular are quite popular. 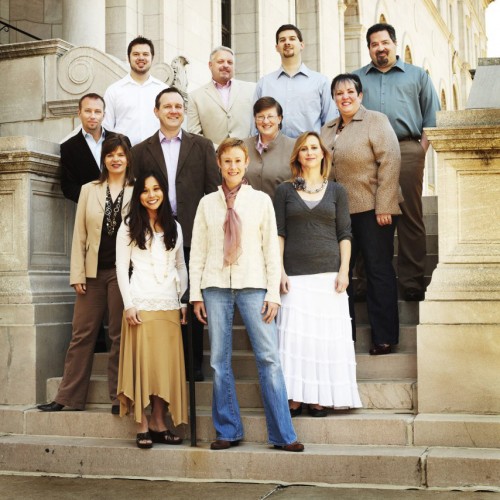