The Bill Schang Campus Memorial Event will be held from 2-3 p.m. Sunday, Dec. 6. The celebration of Schang’s life, work and influence will take place in the Dahm Heritage Room, S.N. Pickard Commons. It is being sponsored by his former colleagues in the Department of English.

Schang, of Oshkosh, Wisconsin, was a professor of English emeritus at Ripon College and died Oct. 12, 2015. He received his Ph.D. from the University of Michigan. He was with Ripon College for 41 years from 1969 to 2011, and served as dean of faculty toward the end of his career.

He was awarded the May Bumby Severy Award for Excellence in Teaching four times, in 1975, 1984, 1989 and 2000; Senior Class Award for Teaching four times, in 1982, 1985, 1986 and 1998; and James Underkofler Award for Excellence in Undergraduate Teaching in 1993. He is associated with the Schang Family Visiting Writers Fund, and the William Schang Liberal Arts Scholarship is established in his honor. 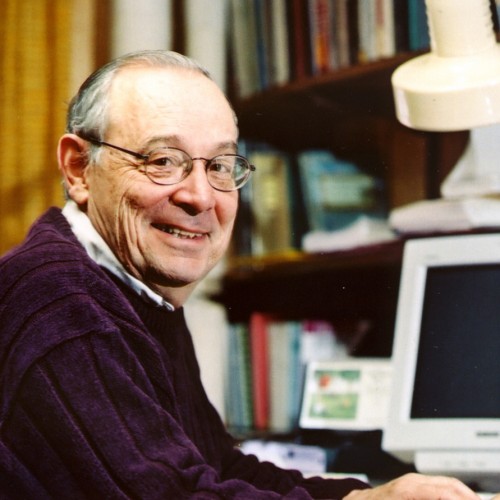