Hyde started at Ripon as an associate professor of German in 1964. Before he retired in 1999, he extensively developed the college’s German program, serving as department chair and teaching classes in German culture and literature. In 1968, he founded an International Study Center in Hamburg, Germany, which later found a permanent home in Bonn, serving students from Ripon College and many other institutions.

In recognition of his teaching excellence, he was presented with the College’s May Bumby Severy, Class of 1908, Award in 1969. Hyde also was a talented musician and played in the Ripon College Orchestra for many years, serving as its concertmaster and a soloist. As a devoted hockey fan, he served as the faculty adviser for the Ripon College Hockey Club during the 1970s.

A mass of Christian burial for Hyde will be held on Friday, Aug. 12, at 11 a.m. at St. Catherine of Siena Catholic Church, 415 East Fond du Lac Street in Ripon. Visitation will be held in the church prior to the mass, from 10-11 a.m. In accordance with Prof. Hyde’s wishes, a short concert of music by Johann Sebastian Bach will precede the mass in the sanctuary, beginning at 10:35 a.m. Music by Bach will be performed before and during the service by violinists Anna Andrews and Professor of Sociology Emeritus Eric Godfrey, and organist Jared Stellmacher. Interment will follow at St. Patrick Catholic Cemetery in the Town of Ripon. 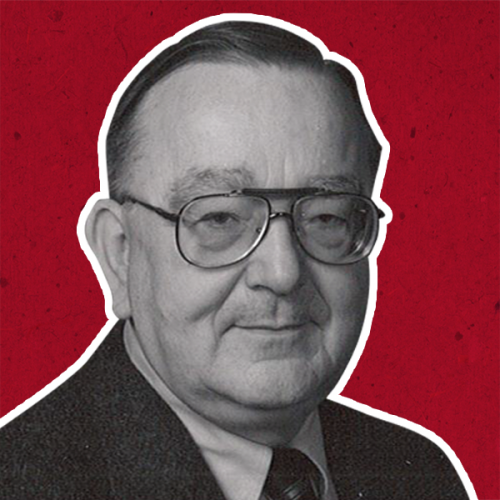