The titles of the DVDs are:

The four-set video is included in the most recent Championship Productions Video catalog which goes out to coaches around the nation and globally.

Ernst earned the 160th win in his 25-year career Nov. 14, 2015. All his wins have come at Ripon. He has recorded the highest number of victories of any coach in the 95-year history of the Midwest Conference, and is the only coach in the 124-year history of the Ripon College football program to win more than 100 games. He has compiled a winning percentage of .653 in his 245 career games. 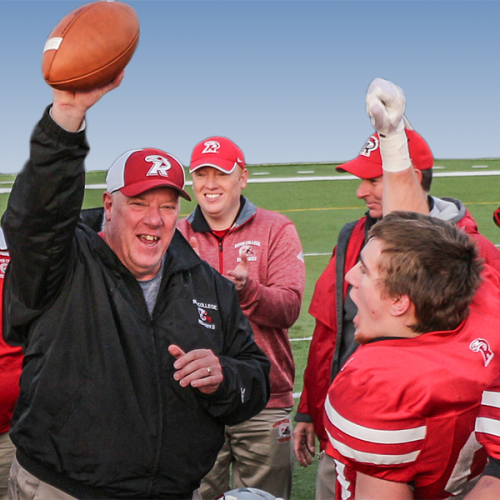