Ty Sabin ’17 of New Berlin, Wisconsin, and his record-breaking basketball career at Ripon College were featured in an article on Waukeshanow.com on Dec. 2.

“Sabin headed into last week leading the NCAA in career scoring average across divisions (25.0 points per game) and had scored in double figures all 74 games of his career,” the article states. “The New Berlin native scored a school-record 53 points — including a staggering 45 in the second half — against Loras on Nov. 26 to break his own school record in a 105-100 victory. …

“Sabin is positioned to finish his Ripon career with some remarkable accolades. His 1,847 points are just 24 shy of the school record, and he’ll have a chance this weekend to set a new mark against Monmouth (Ill.) on Dec. 2 and Cornell (Iowa) a day later.” 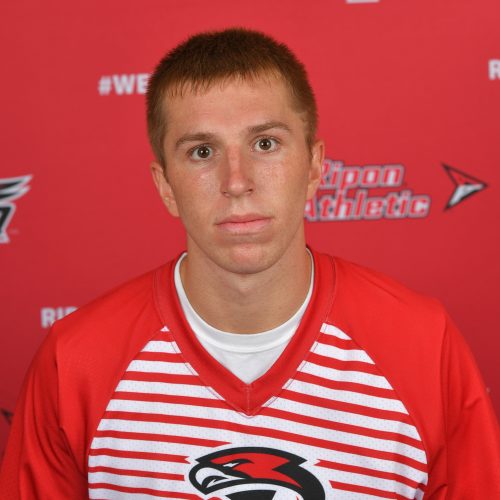